Research on environment effects on Iertility ..4 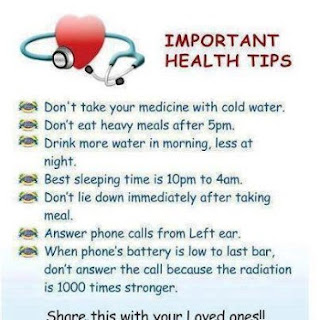 
My memories
Research on environment effects on fertility ..4
Posted in 2017

Environmental and lifestyle effects on fertility in adulthood
The effects of photoperiod on humans are demonstrable, as testified by 'seasonal affective disorder'. This also extends to effects on fertility. The incidence of twins and the frequency of births both show seasonal trends (especially in Northern Europe, where photoperiodic changes are most extreme and result in a peak in spring births). This is not caused by a seasonal variation in sexual activity, as differences also occur in fertilization rates and embryo quality in women undergoing in vitro fertilization (IVF). Furthermore, sperm counts in men are consistently ~30% lower during the summer than in the winter. The latter effects could be caused by the higher summer temperature, which can impair sperm production and conception. However, temperature changes fail to account for all of the seasonal trends in births, especially in Northern Europe. Presumably, the seasonal changes are a distant echo from our seasonally breeding ancestors and reflect subtle changes in the hormone drive to the reproductive system.
Probably the most widespread environmental factor that reduces sperm counts in adult men is interference with the ability of the scrotum to cool the testes, as sperm production requires the testes to be 3–4 °C cooler than core body temperature. Interference with testicular cooling has even been shown to be an effective approach to male contraception. Although extremes of heat (for example, through occupational exposure) may pose mild risk to individuals, every-day lifestyle factors probably have more widespread effects. For example, immersion in moderately hot baths for more than 20 min will impair sperm production. Another threat comes from our increasingly sedentary habits at work and leisure (for example, sitting in front of a computer or driving). Continuous temperature monitoring has shown scrotal temperature increases by 1.7–2.2 °C within 2 h of starting to drive a car. A relationship between average daily scrotal temperature and sperm counts has been detected, and drivers are often identified as an occupation at risk of low sperm counts/infertility. The effect of sedentation is at its worst in paraplegic men