Know Our body functions .. Its natural 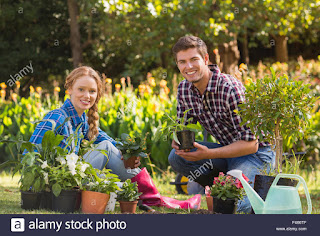 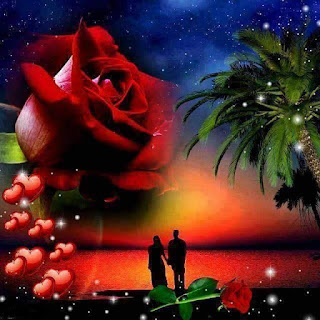 My memories
Know Our body functions .. Its natural
Posted in 2014


The human body is an incredible biological machine; it's made up of nearly 100 trillion cells (and contains at least 10 times as many bacteria). Some of the major parts of the body are the skeletal system, the vital organs, the reproductive system, the integumentary system and the muscular system. Each part plays a crucial role in keeping you alive and healthy.

The skeletal system is made up of 206 bones connected by various tendons, ligaments and cartilage, and has many vital functions. The system consists of the axial skeleton and the appendicular skeleton. The axial skeleton is made up of 80 bones, including the vertebral column, the rib cage and the skull, and helps you maintain your upright posture. The appendicular skeleton consists of 126 bones that form the pectoral girdles, the upper limbs, the pelvic girdle and the lower limbs, making movement possible and protecting the vital organs.

The body contains five vital organs essential for survival. The human brain is like the body's control center, communicating with other organs via secreted hormones and the nervous system. Without your brain, you couldn't think, feel, remember or react to the world around you. The heart pumps blood through the body, giving it the oxygen and nutrients it needs and carrying away waste. The lungs extract oxygen from the air you breathe and sends it to your blood to give your cells energy. The liver is a multi-functional organ, detoxifying dangerous chemicals, breaking down drugs, filtering blood, secreting bile and creating blood-clotting proteins. The kidneys rid the body of waste and surplus fluid, and make urine by taking urea from the blood and mixing it with water and other substances.

You probably know the integumentary system better as the skin, but it also includes the hair and nails. This is the body's largest organ, protecting you from the outside world and helping to regulate body temperature and eliminate waste via perspiration.

The muscular system contains about 650 muscles, which include the large muscles in our legs, arms and buttocks but also tiny muscles in the eyes and ears. Your muscles support movements like walking, talking, sitting, eating and running, and also help circulate blood throughout the body.
My advise
1..  Our body is natural and follows nature    2.. Our body needs all natural things to function well      3... Follow nature to protect your health.
Brought to U ....  http://successgain.info