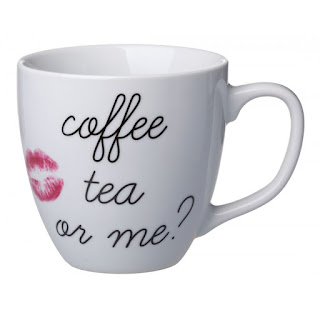 My memories
Before Pregnancy 4..  Limit caffeine
Posted in 2016

If the Starbucks barista knows your order as soon as you step up the counter or you can't get through the workday without four cups of French roast, "do yourself a favor and cut back your caffeine intake now," says Dr. Wider. "Not only because studies show that too much caffeine can trigger miscarriage, but because you want to avoid withdrawal after you're pregnant."
FYI: Doctors are mixed about how much caffeine is safe once you are expecting. Most condone the equivalent in a small cup of java a day -- about 100 milligrams -- though some may recommend forgoing it entirely, especially in the first trimester. And don't forget to tally other common sources of caffeine, like soda, tea, energy drinks, and even certain pain medications. A 12-ounce can of soda or 8-ounce cup of green or black tea can pack anywhere from 30 to 60 milligrams of caffeine; two tablets of extra-strength Excedrin have 130 milligrams. If you're worried, start reading labels to see how much caffeine is in your diet.

My advise
1.  Either Tea or Coffee can cause problems to conceive.
2.. I advise you can take 75 ml per day not more than this
3.. Before taking Tea or coffee drink a glass of water which can nullify the bad effect of Tea or coffee.