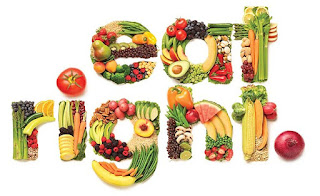 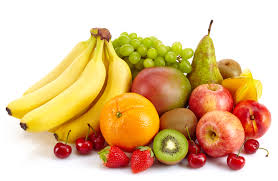 7....Which nutrients required for giving birth to Healthy child?
Vitamin E:::
Vitamin E was originally named “Fertility Factor X” in 1922 because rats could not reproduce without it. Two years later, researchers dubbed it “tocopherol” from the Greek τόκος (tokos), meaning “childbirth,” and φερειν (ferein), meaning “to bring forth.” Its precise role in rat fertility remains unclear and scientists have yet to conclusively demonstrate its essentiality to human reproduction.
Mice lacking the gene for the protein that transports vitamin E across the placenta conceive offspring that die within 11 to 15 days. The nutritional transport system of the placenta is observably malformed by the ninth day. The human placenta makes the same protein, so the role of vitamin E in constructing the nutritional transport system of the human placenta is probably similar. Vitamin E, then—despite the lack of published proof—is almost certainly essential to human reproduction.
Vitamin E is essential to transport various proteins to different parts of the body. Without Vitamin E our body parts will not receive proteins as needed.
It is available in your healthy food....
8..Which nutrients required for giving birth to Healthy child?
Vitamin D::
the late third trimester, the fetal skeleton enters a period of rapid growth that requires calcium, phosphorus and vitamin D. An infant born six weeks prematurely has laid down only half the calcium into its bones as an infant carried to term.28 There is evidence that vitamin D plays a role in lung development,
it probably plays a much larger role in fetal development in general due to vitamin D’s interaction with vitamin A. At birth, the infant’s blood level of vitamin D is closely correlated to that of the mother.
Adequate levels of vitamin D protect the newborn from tetany, convulsions and heart failure.
The rapid skeletal growth that occurs in late pregnancy taxes the vitamin D supply of the mother and her blood levels drop over the course of the third trimester. One study conducted in Britain showed that 36 percent of new mothers and 32 percent of newborn infants had no detectable vitamin D in their blood at all; another showed that 60 percent of infants born to white mothers in the spring and summer had levels under 8 nanograms per milliliter (ng/mL), a level that is overtly deficient..
Vitamin D is available in your food and sun light...Every pregnant woman should expose her body in Morning Sun light for 10 minutes...