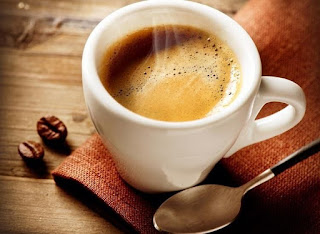 It works by blocking the effects of adenosine, a brain chemical that makes you feel tired. At the same time, it triggers the release of adrenaline, the “fight-or-flight” hormone associated with increased energy
n fact, caffeine-induced anxiety disorder is one of four caffeine-related syndromes listed in the Diagnostic and Statistical Manual of Mental Disorders (DSM), which is published by the American Psychiatric Association.
Extremely high daily intakes of 1,000 mg or more per day have been reported to cause nervousness, jitteriness and similar symptoms in most people, whereas even a moderate intake may lead to similar effects in caffeine-sensitive individuals
Additionally, modest doses have been shown to cause rapid breathing and increase stress levels when consumed in one sitting
One study in 25 healthy men found that those who ingested approximately 300 mg of caffeine experienced more than double the stress of those who took a placebo.
Interestingly, stress levels were similar between regular and less frequent caffeine consumers, suggesting the compound may have the same effect on stress levels regardless of whether you drink it habitually
Coffee’s caffeine content is highly variable. For reference, a large (“grande”) coffee at Starbucks contains about 330 mg of caffeine
If you notice that you often feel nervous or jittery, it might be a good idea to look at your caffeine intake and cut it back.
Cardiovascular diseases:Black tea is highly restricted for patients recovering from heart attacks or acute cardiovascular disorders – paroxysmal tachycardia or cardiac asthma being the most common of them all. Caffeine is highly prohibited or undesirable for your cardiovascular system . It is also contradicted for people with gastritis or gastric ulcers – both takes place due to increased acidity.

My advise
1...  Most of us believe that tea or coffee is boosting their mind but they don't know how it effects the brain.
2...  If you are consuming more than 75 mg per day than reduce it slowly to 75 mg per day
3...  Drink one glass of water before taking tea or coffee 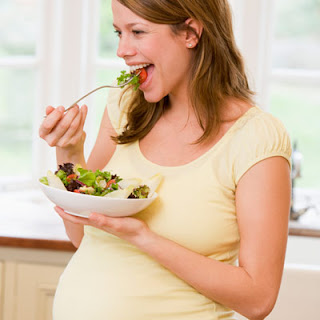 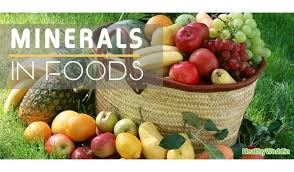